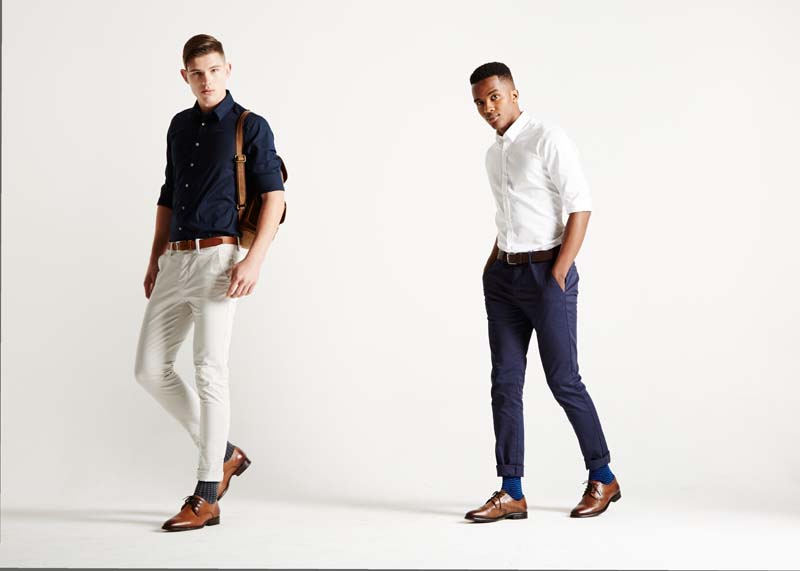 South African men have an entirely new and stylish shopping experience ahead of them, now that Tread + Miller – the new South African footwear chain – has arrived. The first two stores of Cape Union Mart Group’s new venture have just
opened, one in Woodlands Boulevard in Pretoria and the other in Baywest Mall in Port Elizabeth. There will be seven stores up and running in various shopping malls across South Africa by the end of the year.

The stores are a decided departure for the group that owns Poetry and Old Khaki in addition to Cape Union Mart. Candy Swart, marketing manager for the leisurewear brands, stated, “We wanted to create a sophisticated experience with a modern twist; a refined and relaxed shopping environment where the décor relies on leather ottomans and wooden finishes.”

The result is more gentlemen’s club and less standard shopping mall store where shoppers can expect a combination of old-world touches with a newage appeal. Kennith Barlow, Cape Union Mart merchandise director, stated, “All store staff are experienced and knowledgeable in customer service, styles, trends as well as the fit, construction and care of footwear.”

On the shelves are brands such as Crockett & Jones, Sebago, Cushe, Caterpillar, adidas, Superga, and Sperry, and alongside these top local and international brands sits Arthur Jack, the group's own men’s footwear label. The name Arthur Jack itself was in fact chosen as a nod to the group’s heritage and is named after the father of Cape Union Mart’s current chairman, Philip Krawitz, who grew the Cape Union Mart Group from the Army & Navy Store founded by his father in 1933. 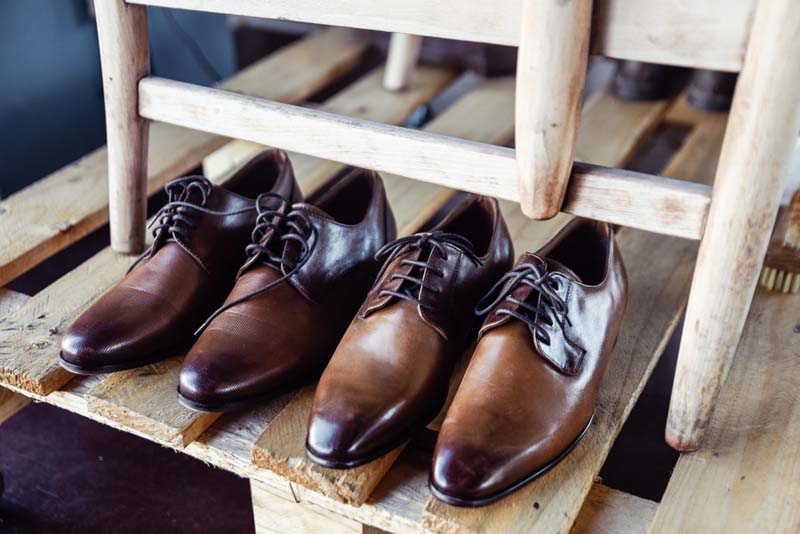 The brand have also recently launched their online store where door-to-door deliveries will be executed within seven to ten working days. Tread + Miller gift cards to the value of any amount can be purchased, along with online vouchers which are perfect for last-minute and festive season shopping. Online ordered packages will reach the customer in Tread + Miller’s classic brand fit wrapping paper and the customer will receive a note from Tread + Miller, details that make the experience unique. If the customer loves what’s in the box, shares a snap of the purchase and their picture on digital platforms using #myTMbox, their next pair of shoes could be courtesy of Tread + Miller. 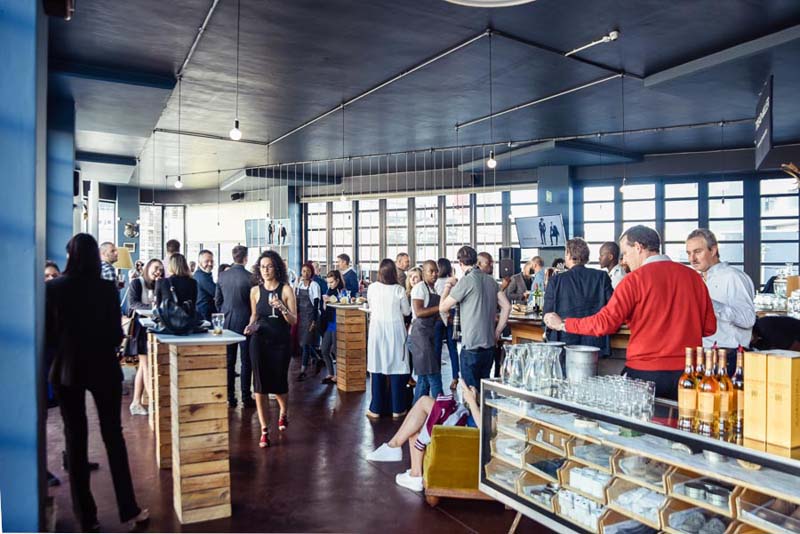 To round off the experience, all Tread + Miller stores will have a recognisable masculine scent which carries notes of cologne, musk and cedar throughout the space. Adding to that, the store music consists of a playlist, which Swart describes as "a compilation of electro swing with a contemporary feel” – another element that adds to the ‘cool’ of a shopping experience. Tread + Miller does not shy away from the female audience. Their product offering consists of women’s footwear such as leather block heels from Rare Earth, Sebago brogues, Sperry moccasins and ballet flats from Jean Kelly London. 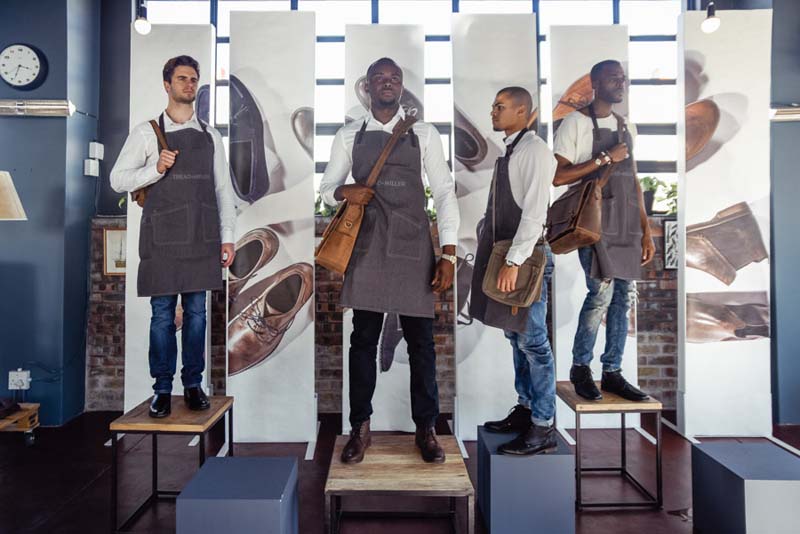 Understanding luxury and attention to detail, Cape Town's Devil’s Peak Taproom was the perfect venue for the occasion. The theme was introduced with the hand-delivered, leather-wrapped invitations and was carried through with guests being served by waiters in Tread + Miller’s leather trimmed signature aprons. On the menu were sliders and fries by The Taproom restaurant wrapped in Tread + Miller-branded wax paper, whilst the craft beer bar was given the Tread + Miller look and feel by Alwijn Burger who created the brand installations for the evening. A shoe shine and suede brushing service gave guests a taste of what to expect in store, while photographs from the lookbook were displayed on the walls as models wearing Tread + Miller shoes mingled with guests. The gentlemanly atmosphere was further enhanced by serving Glenmorangie whisky and craft beer while each guest was spoilt with a Tread + Miller shoebox which contained an online voucher to the value of R200. 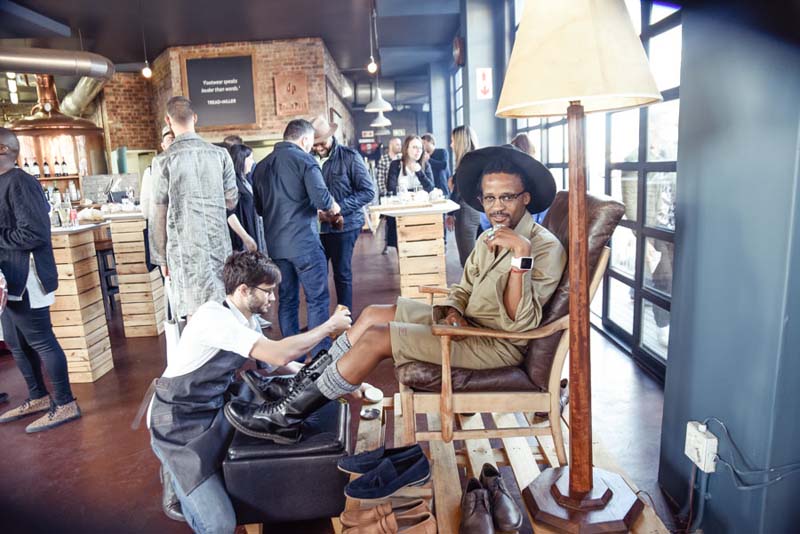 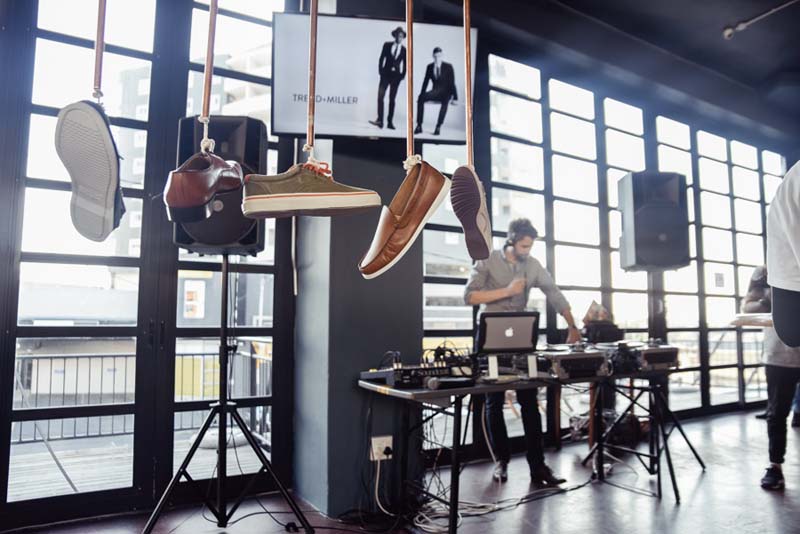 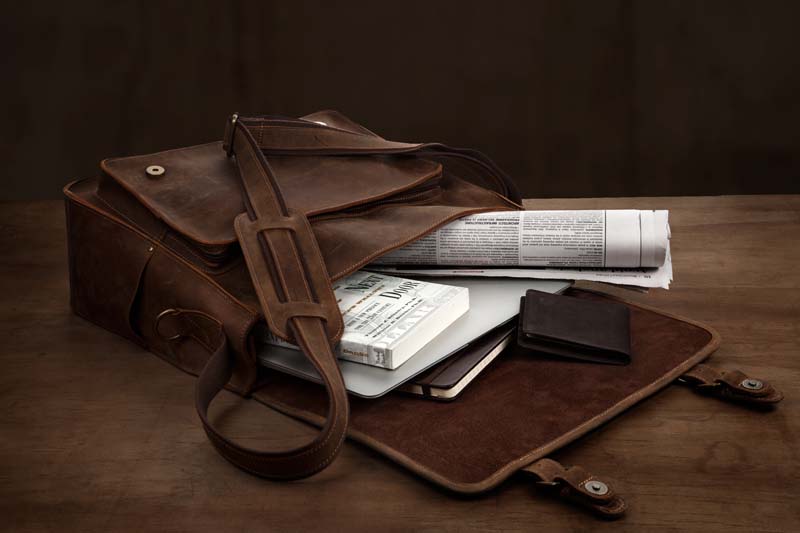 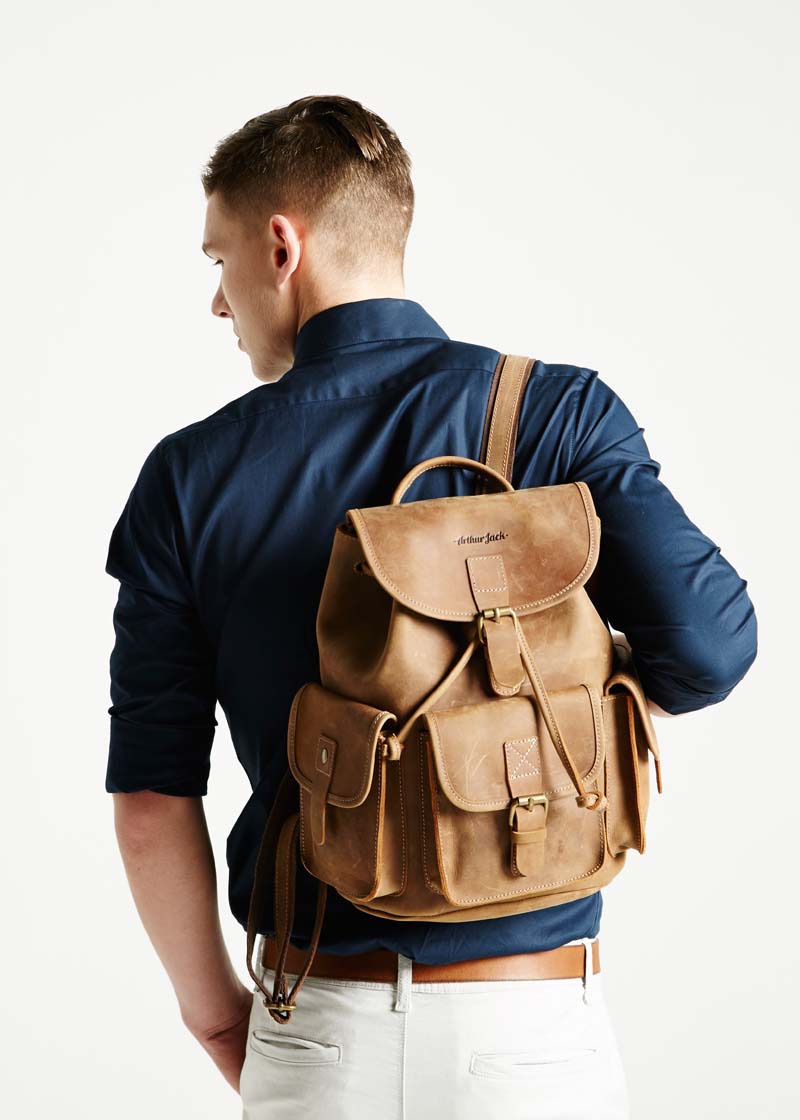 How to stay resilient during these tough times

How to stay resilient during these tough times