The Rise of Menswear 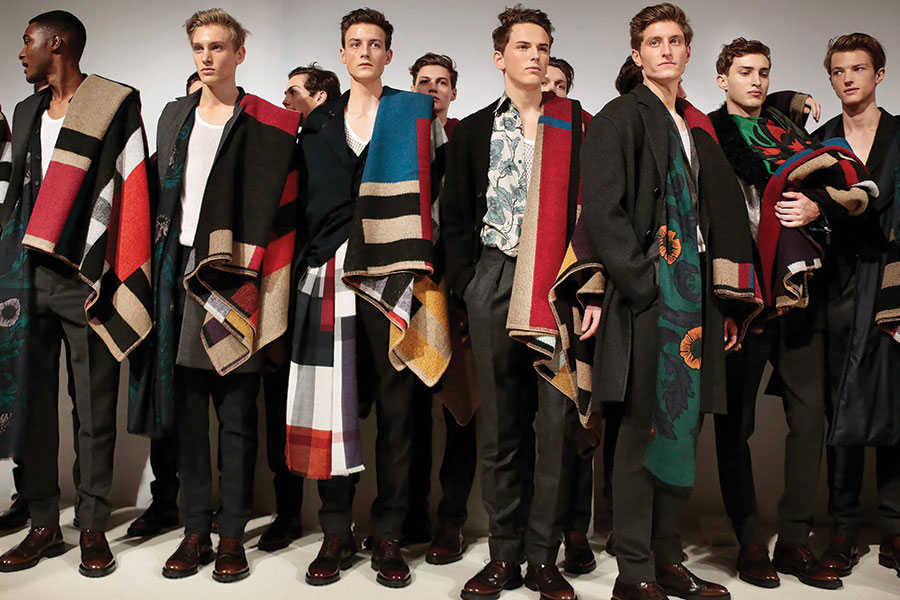 South Africa has diverse cultures and languages, making it one of the most unique countries in the world, and even though we have many differences, there is something that many of our cultures share: the art of dress. The concept of style and fashion isn’t a foreign one, and you just need to look at our history – like the Sophiatown jazz era and the District Six Kaapse Klopse – to see that this form of expression has been a constant theme. Even South Africa’s most beloved icon, Nelson Mandela, had a flair for fashion, and his distinctive shirts became known as “Madiba Shirts”. So why is the focus on South African Menswear only taking place now? To answer this question we need to look at our past.

The country’s fashion industry as a whole is still in its infancy, and part of this is because of the pre-1994 struggles, where South Africans were consumed by the fight for freedom, and worrying about fashion was a luxury. Also, unlike Europeans and Americans, South Africans were not exposed to the power and impact that fashion could have on a commercial level. The ability to take a lifestyle and turn it into a business is something that Italian brands like Fendi and Dolce & Gabbana have done, where they’ve taken their Sicilian roots and created a global phenomenon.

A turning point in South Africa’s fashion industry came in 2000, with the launch of the first South African Fashion Week. At this inaugural event only 17 designers showcased their style, while today there can be up to 45 designers. The main focus was almost exclusively womenswear, but there was a small sample of menswear from evolutionary brands such as Loxion Kulca and Dickies.

With the continued growth of the womenswear market, we’ve seen the rise of local designers such as David Tlale and Thula Sindi, and there are now more organisations that have formed to give designers opportunities to achieve commercial success. There has also been an increase in the number of local fashion schools, like FEDISA in Cape Town and LISOF in Johannesburg, that have played a key role in supplying some of the industries brightest talents.

Since the mid-1960s, there have been few innovations in menswear but with the rise of social media and blogging over the past decade, the fashion landscape has changed dramatically. You can say that fashion and social media go together like shoes and socks! With these new sources of style, there has been a global increase in menswear and menswear designers. 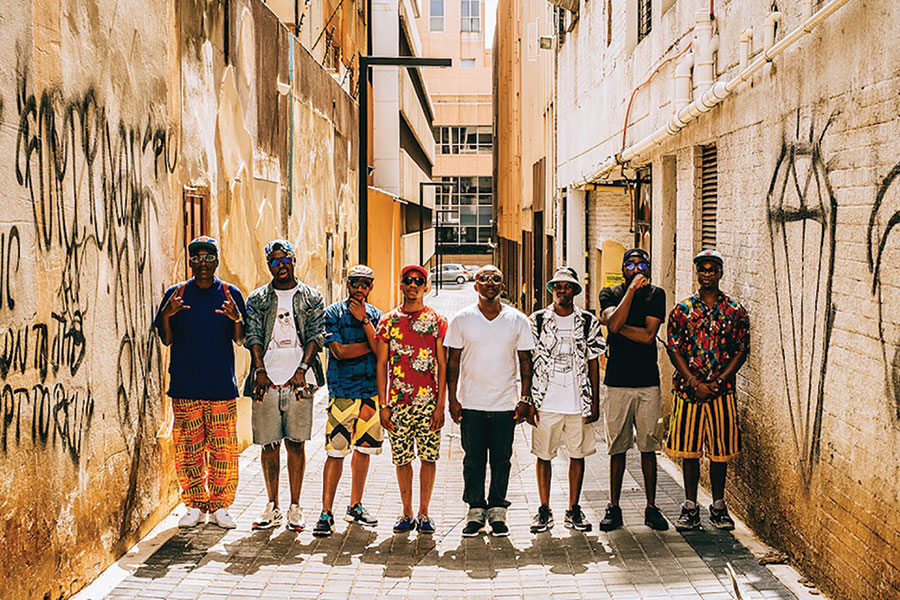 The South African menswear market has had an interesting journey, as it has been heavily driven by youth influencers who are not trained designers. The reason for this is predominantly economic. Many young South African men couldn’t afford to buy high-end, luxury labels, and so they were forced to think out of the box when it came to their style choices.

The first major street influencers were the Smarteez, a crew of teenagers from Soweto who didn’t follow trends, they created them. What made them popular was their DIY dress sense and their ability to reinvent old items. This distinctly South African style was even recognised internationally.

Musicians have also played a vital role in the development of menswear, particularly the collective known as Boyz n Bucks. They took inspiration from their respective cultures and merged their music and fashion to create a distinct street style. Through this collective we have seen the commercial rise of Ricky Rick and Okmalumkoolkat – two artists who are just as well known for their style as for their rap music.

Since the formation of Boyz n Bucks we have seen the rise of other collectives, who use fashion (as much as their music) to communicate with their fans. One of these is Cashtime Fam which is led by K.O. and they were able to commercialise their style by producing a collection with leading youth brand Head Honcho. Other well-known musicians such as AKA and Cassper Nyovest also use fashion as a platform to influence their followers. 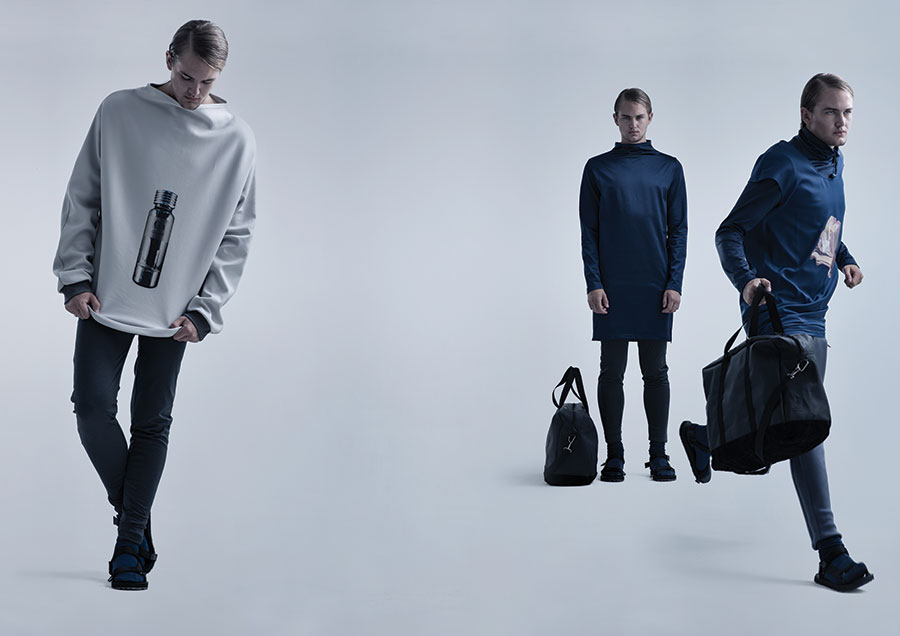 Unlike womenswear, menswear in South Africa hasn’t found its way to a commercial level through designers, but rather through our street culture. With this unique inspiration, our fashion has caught the eye of international publications, bringing it global recognition but also forcing local fashion houses to pay attention to our menswear.

The result of all this attention culminated in the launch of the first South African Menswear Week (SAMW) this year, where young South Africa menswear designers were given a platform to showcase their ideas. Some of the standout shows were Oath by Rich Mnisi, who worked with Ricky Rick, and Jenevieve Lyons who collaborated with The Threaded Man – the official media partner for SAMW.

The internet has played a crucial role in the rise of SA menswear, with overseas bloggers like The Sartorialist guiding our street style, but there has been a noticeable absence of local and influential bloggers – a gap that The Threaded Man is trying to fill.

The Threaded Man was founded as a blog in early 2013, with the aim of educating men about trends and teaching them what it means to be stylish. With its surge in popularity it was relaunched in 2014 as an online portal that offers more than just style tips, its goal is to be the go-to website for young, fashionable men who also wanted grooming advice, lifestyle tips, and industry news and information.

Siya Beyila is the creative director of  The Threaded Man