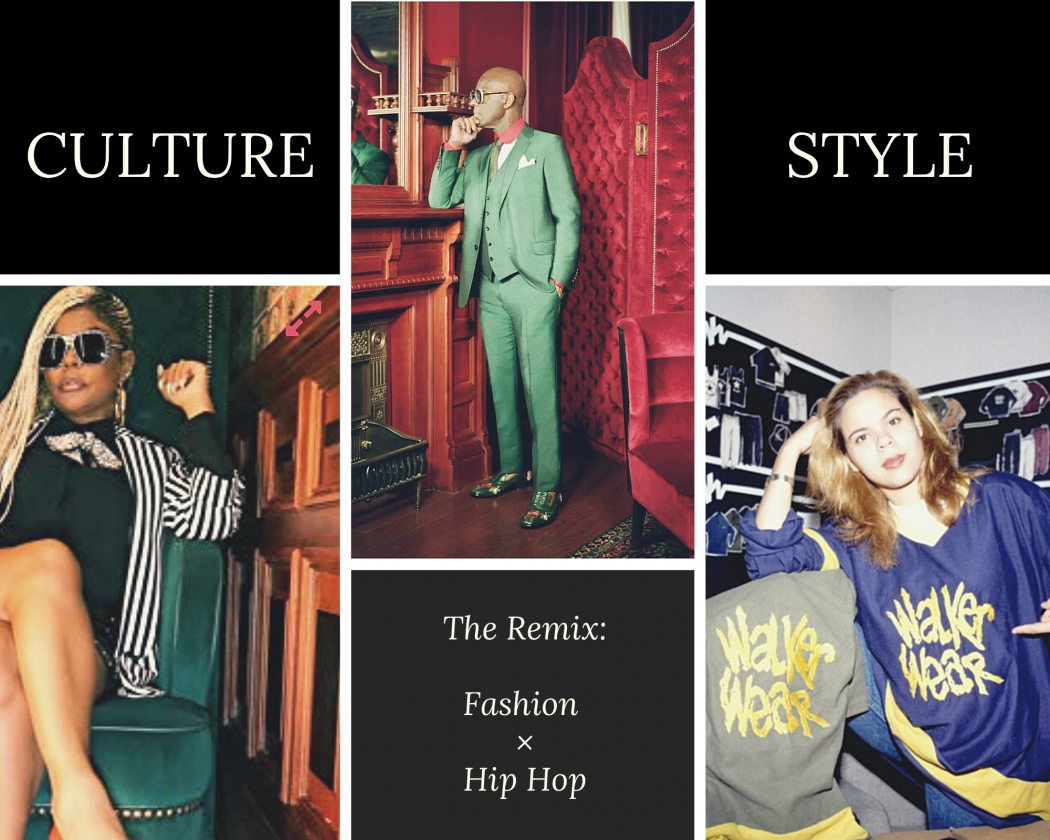 The Remix: Hip Hop X Fashion is a story about the love affair between NYC hip hop culture, the fashion industry, and pop culture.

New York City is known as the fashion capital of the world. However, a major contribution to the essence of New York culture, as well as pop culture stems heavily from the “urban a.k.a ghettos” of NYC.

And in honor of celebrating Black History Month  (celebrated here in the States during the month of February), I’m sharing the best documentary on Netflix that highlights the rise of hip hop music and the connection and influence it has with fashion then and now. The Remix: Hip Hop X Fashion is a story about the love affair between NYC hip hop culture, the fashion industry, and pop culture.

This documentary showcases the career paths of some fashion pioneers who have heavily influenced the hip hop community and beyond: Misa Hylton, April Walker (founder and designer of Walker Wear), Dapper Dan, and KerbyJean-Raymond (founder and designer of Pyer Moss). These hip hop pioneers discuss their humble beginnings, the lows, highs, challenges, and victories of their careers. 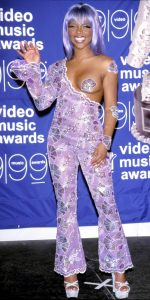 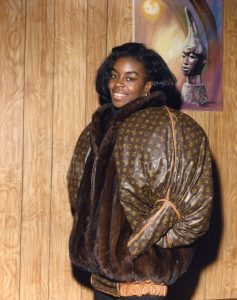 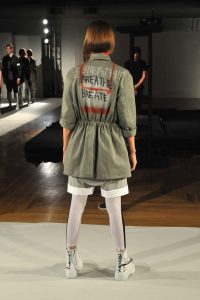 From left to right pictured above: Lil Kim iconic VMA look created and style by Misa Hylton. A custom Dapper Dan design from the 80’s.  A look for Pyer Moss controversy spring 2016 show.

Many people today enjoy and acknowledge hip hop and know of the current popularity and success of this genre of music.

However, in the 80s, and early 90s when hip hop started gaining momentum in mainstream media, the artist and their glam squads dealt with a lot of microaggression behavior from top brands within the fashion industry. With little to no wardrobe to borrow from designers, led to the innovation of “hip hop style” which was birthed in NYC.

Before there were social media influencers, artists were the influencers. The Remix is a tale of making lemonade out of lemons; paving your own path and staying true to self. Hip hop transformed the “homeboy chic” style into some of the most iconic street style moments, and  turned impractical styles into everyday wear.

The Remix is a tale of making lemonade out of lemons; paving your own path and staying true to self. 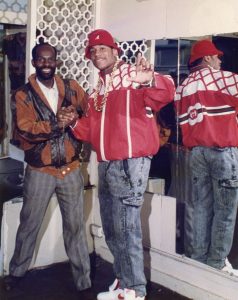 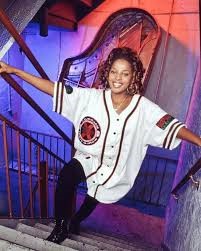 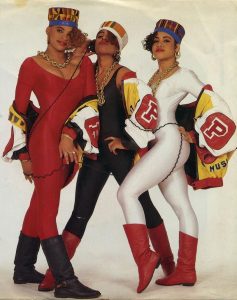 The innovation of these black creatives are underrated, but with the power of social media and the internet in today’s society, people are becoming aware of the importance that hip hop has contributed to pop culture and the fashion industry. And more specifically, how the influence of hip hop style in the “ghettos” of NYC impacted not only the United States, but became a domino effect in other major big cities domestically and abroad.

The stories of Dapper Dan shop getting raid by the cops for infringement and the evolution of the female rapper’s image from tomboy chic to being a sex symbol are some of the insights this documentary entails.

As someone who was born in NYC and grew up with the rise of hip hop and the crossover of this genre entering into mainstream, I thoroughly enjoyed this documentary and gained so much knowledge behind some of the most iconic red carpet looks, music videos, and the style evolution of some of the biggest R&B and hip hop artist of the 80s and 90s.

Fashion often tells a story, and the Remix is 66 minutes of enlightenment about the impact hip hop style has contributed in society.

Born and raised in the Harlem section of New York City, fashion has always been a part of my DNA due to the heavy urban, streetwear culture of my neighborhood. Shortly after graduating with a degree in Business Management I discovered there were tons of careers in fashion beyond being a designer or buyer. This discovery led me to enrolling at Parsons The New School of Design, where I studied Fashion Marketing. I've worked in different sectors of the industry in styling, PR and luxury retail and have a style blog called StylingNthangs to share my fashion interests, shopping addiction, and style tips with the world. Currently based in NYC.