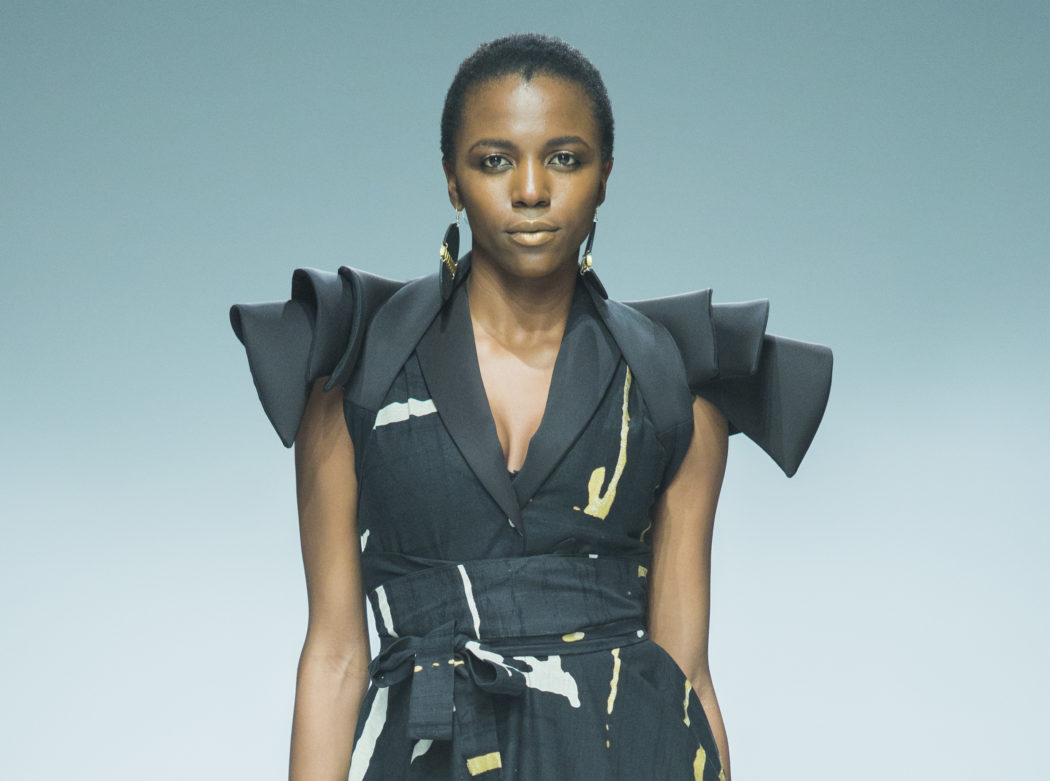 The inaugural BRICS Fashion show was hosted by the South African government through the Department of Arts and Culture (DAC), in partnership with South African Fashion Week (SAFW.

The fashion Showcase was a runway presentation of a total of 10 designers invited to participate, consisting of two fashion designers from each BRICS country (Brazil, Russia, India, China and South Africa).The aim of the BRICS fashion extravaganza is “in line with the department’s commitment to building sustainable business to business collaborations amongst the Fashion Designers of the BRICS countries as a means to access markets across the fashion industry”, stated Minster Nathi Mthethwa.

The designers representing South Africa were Mantsho by Palesa Mokubung and Clive Rundle along with Heloisa Strobel Jorge and  Helen Rödel from Brazil, Irina Stetsko and Sergey Sysoev from Russia and  Zeng Fengfei and Xiong Ying  from China. And from India, Ujjawal Dubey and Karishma Shahani Khan.

Fashion conversations then continued at the Fashion Business Forum where both fashion/textile designers, agents/distributors, and representatives from across the fashion industry gathered in conversation following the themes of  ‘Collaboration’, ‘Growth’ and ‘Shared Prosperity’. 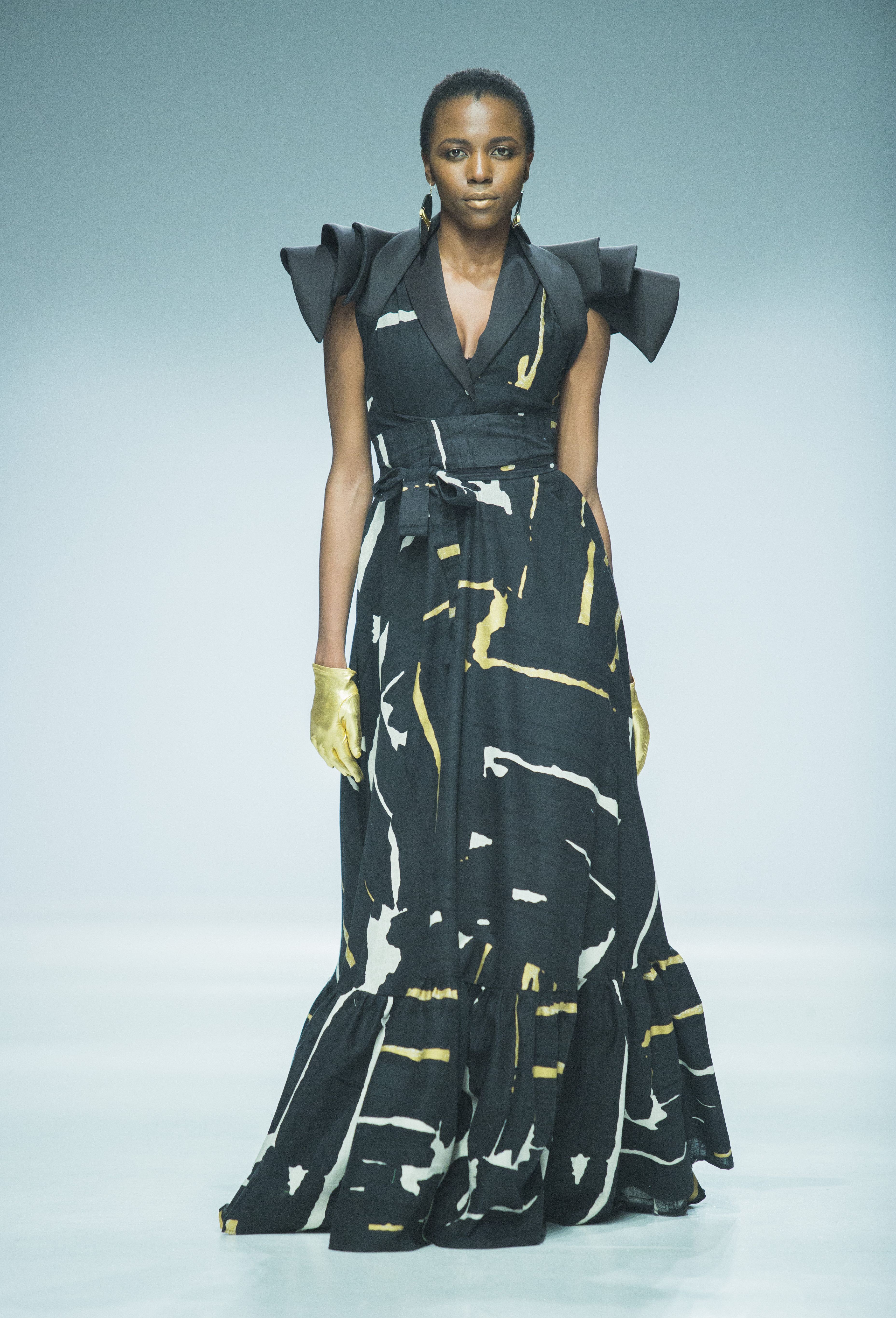 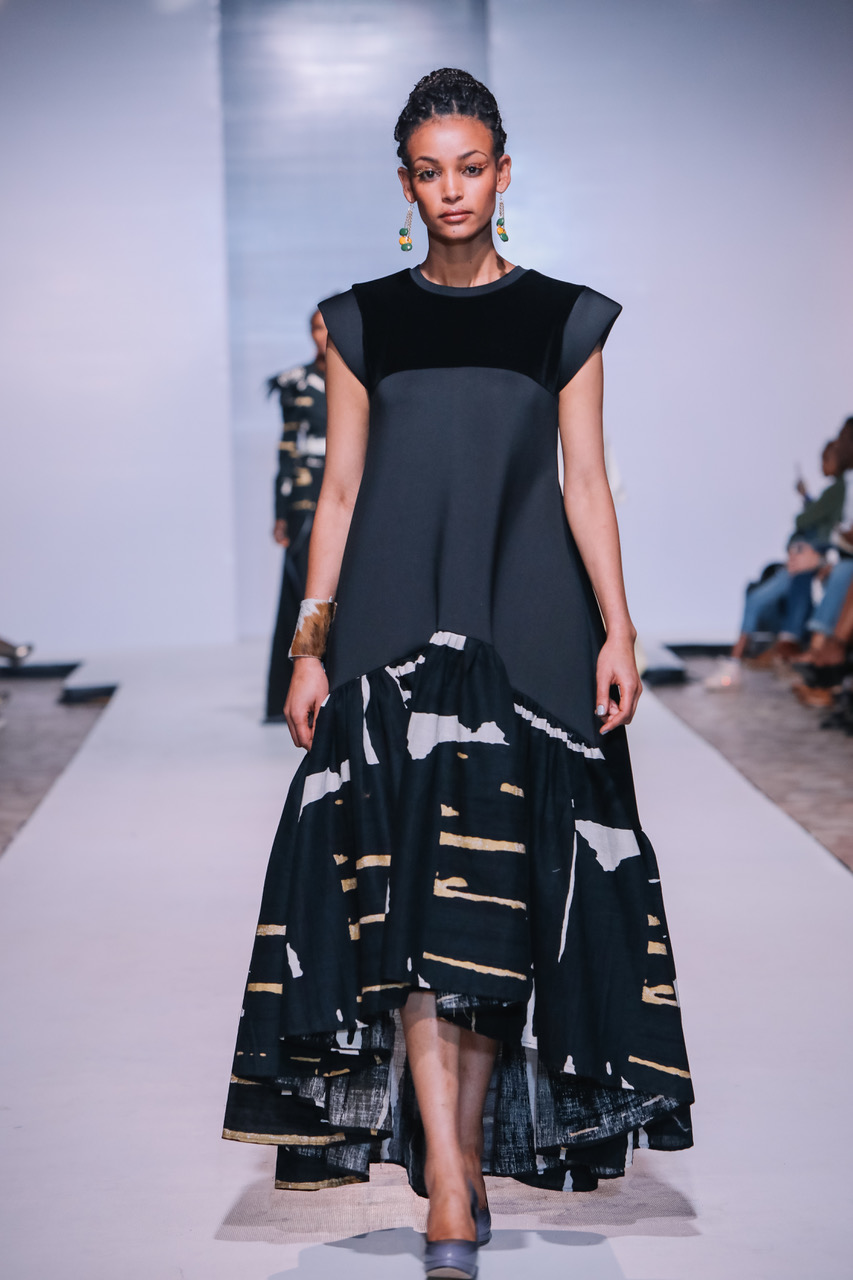 As the BRICS Chair, South Africa intends to build on the legacy of 2013 and to continue working towards strengthening relations between BRICS and the African continent on the Arts and Culture category.

The runway shows were so impressive, proving to be one of the highlights of SA Fashion week. More images from the shows featuring inspiring designs on our instagram feed: follow @safashionhandbook