Queue to Confront a Familiar Type of new 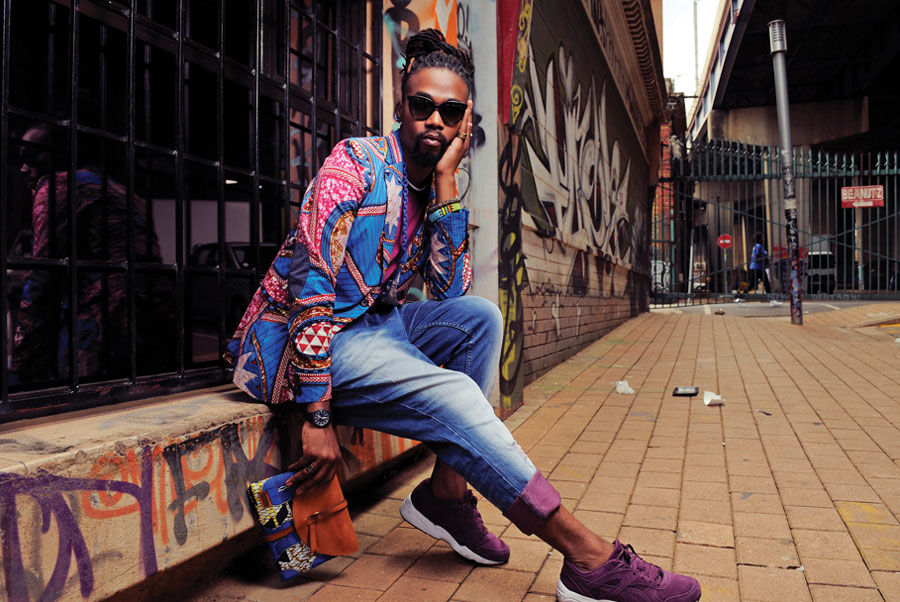 The noticeable “trickle” of trends from a point observed by fittingly knowledgeable persons, to retail spaces offering clothing options I imagine is thought to be required by consumers.

All the way to these products ultimately making it into one’s wardrobe; must go down in history as one of the most exciting trails to witness in the fashion industry. That said, the very bottom line to be met involves these clothing items eventually being brought alongside one’s already existing wardrobe and I champion nothing, if not the duty to express a personal identity with ever single piece that lands on my body.

I first must declare in detail that I am in no way deifying any component of the system for I exist on a full-time basis within the fashion industry.

I have carved a career spanning nearly a decade of serving in key roles through various spheres of fashion.

I therefore believe that it is with a significant context that this opinion has taken shape.  Trends – as in the very definition of the term (and custom), claim a multitude of profiles depending exclusively on the beneficiary’s credulous influence. Some give into it as a fad and for some, trends define aesthetics. Think about it; Normcore must in parts have been a graduated stride from a seemingly unaffected appeal of an Off-Duty code from a couple of seasons ago and the effect saw an emergence of breeds of sub-culturists whose sense of style finds a centre the furthest from eccentricity. Whilst the crossing point of that craze was at its all-time high –think two summers ago, an appreciation for basic pieces took a paramount position all over the place; fashion houses re-styled T-shirts in plain and solid tints and shades all over their staged presentations, retail giants adopted a communal routine of seeding large stocks of less items to a squadron of “social media influencers” and next, we all looked to any and everything that could bring us closer to resembling an inner James Dean or younger Elvis with an ever so charismatic unfussy appearance.  Without even thinking, it goes without saying that we are all a part of it. 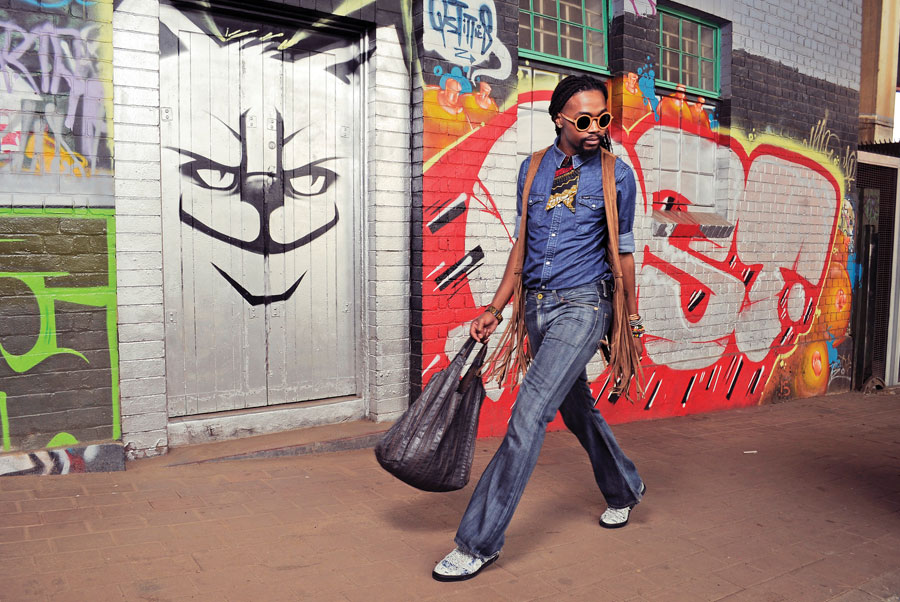 What a thrill it is to be alive in and more importantly, to be fully perceptive of these peculiar self-styling times. Finally, the concept of attaching some value to personal sartorial choices has come out beyond guarded codes spoken of by “industry insiders”. At long last, the one and only assignment I am devoting my complete profession to is brought to the forth and I will stop at nothing to see it realised to its fullest potential.

Trying to describe a personal edit in laymen’s terms can be tricky. Thus I have always decided to wear my tutorial, quite literally, on my sleeve.

For as long as I could possibly remember, I have communicated a bit of an off-beat sense of style through my fashion picks. Sometimes fully intentional and carefully curated, other times by absolute accident. I so happen to fall within a certain definable movement. The latter is more than enough encouragement for me to constantly inject my own illumination to every outfit I put together. It is in part fuelled by the giant fear of ever appearing to meet any expectation of… well.. me. And tactics with which I put together my looks, this panic often snowballs into a lack of or interest to commit to a craze, and then it becomes a whole thing about artlessly coming across as otherwise. Nothing about this well reflected assertion is a waste of time though; it is with a fully bejewelled spirit that I declare the truth that my very own identity as echoed by the clothing is just enough. 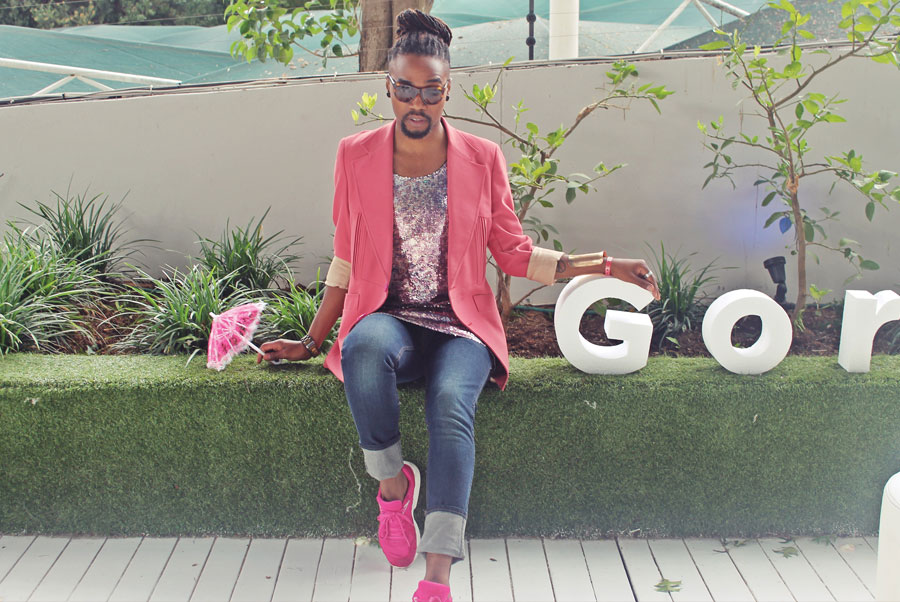 A personal edit is better defined as thus: the nerve to fling open one’s wardrobe doors and pull as many trendy clothing items as they wish, lay them out and study every single piece with eagle-eye precision before putting together a final look that best describes whatever mood they wish to convey, minus all possible dictations. At least per my definition.

A personal edit is what you want it to be and for as long as you can rationalise it in your head and wear your threads with a staunch confidence that is just alright with the fashion world. n