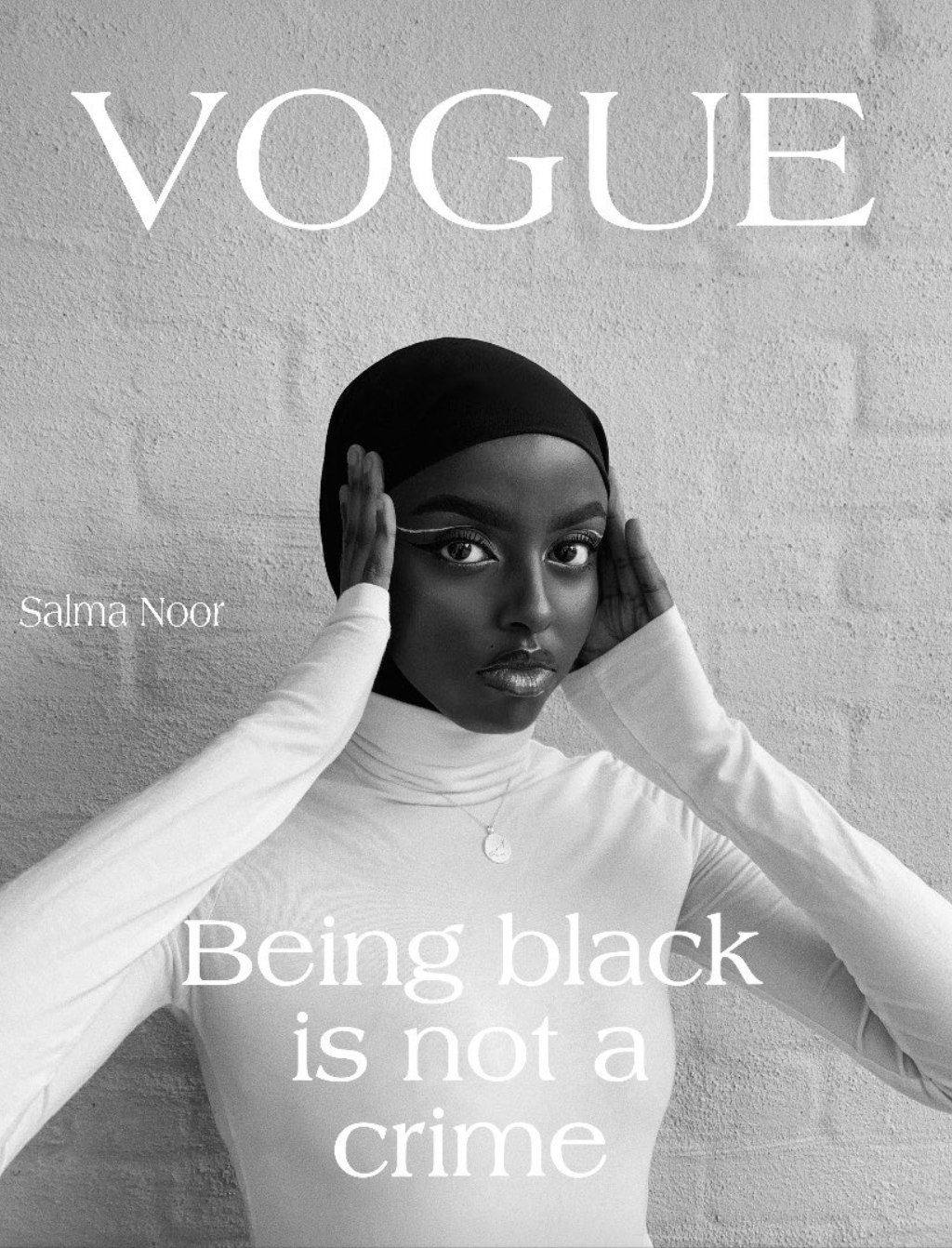 Took me back 2 years. To Zanzibar, where a pre-planned family celebration and weekend rendezvous was underway, running parallel with the stress of the final stretch of submitting and finishing a fortuitous Op-Ed opportunity for @BOF aptly titled: ” It’s time for Vogue Africa.”

At the time of the article publication (exactly 2 years, 2 months to the day on April 14, 2018), my focus and efforts on African Fashion resided in a platform called ‘Refashion Africa’, dedicated to the creative renaissance across the continent.

Upon reflection, I think its purpose was to challenge the existing or rather non-existing global narrative/s of fashion and Africa through a robust , cohesive argument based in facts, observation and beliefs at the time.

Here are a few choice excerpts:

“For sceptics who still see Africa in a dim light and therefore believe that a prestigious magazine like Vogue doesn’t belong here, they are missing the fast-paced renaissance and energy that is flowing into almost every corner of the continent.”

“Contrary to what others have expressed, supporting this idea is not a matter of seeking external validation. I think it’s quite the opposite. This is about seeing the growth and change in the entire continent and respecting it. “

“Vogue Africa should be a cosmopolitan and globally minded platform for the highest levels of African creativity, African design and African aesthetics.”

“I do not think African fashion, for example, should be represented in a limited way and only to the extent that it is seen in other Vogues around the world.”

And then I guess my ending with a reminder fell on deaf ears and closed minds, and perhaps cold hearts?

Similarly, I think the current viral #voguechallenge is a brilliant visual challenge to the status quo. It started out in protest as a singular tribute to the Black Lives Matter movement by Salma Noor, a student in Oslo according to Vogue.com. The way I see it, it has grown into a grand visual version of a formal and collective ‘eff U’ by the people to the people in the Vogue tower. It reinforces both sides of the concealed truth that black people/people of colour have always explicitly known and felt: ‘we are good enough, talented enough and creative MORE than enough’ and on the flip side of that ‘it is only through racism, exploitation, white domination and privilege etc. that we are denied and deliberately held down!!!!’

Such ‘challenges’ both then and now, inevitably spark polarised perspectives. One such opposing dominant sentiment is one that says ‘ Let’s Build our own, who needs Vogue?’

I say Yes to this.

Both types of platforms and businesses can exist, and there is enough ‘space’ to do so. In fact, to share my own example, shortly post the publication of the Op-Ed, I bought and 100% own the South Africa Fashion handbook publication with the exact aim of continuing to publish more broadly and inclusively South African fashion creators and designers, with a particular focus on young and unseen talent.

I think whether advocating for the idea of Vogue Africa or participating in a viral #Voguechallenge is as much a pushback to the inadequate, unjustifiable system, as it is an awareness game including of our own programmed system of thinking and being and should not simply be cast off as ‘seeking validation’ or ‘begging’ .

Expanded views will be helpful to and for everyone.

Critically and honestly reviewing our own biases and beliefs can make us more aware and propel inspired action, conscientising us towards the excellence right in front of us.

The real challenge now in the post-Corona and post post-Corona world is reworking the system to one that inherently values the politics of people and the environment over excessive greed and manipulated control in all spheres of life. My contemplation is the following:

How do we build efficient systems and patterns to benefit the hive/s ?

How do we design a better valued world?

How do we become better humans?

If you’ve gotten this far please connect with us

If you are interested in reading my full ‘It’s time for Vogue Africa’ op-ed as originally published April 14th, 2018 on BOF, click here

Lastly, I am a contributor to Vogue Talents /Vogue Italia specifically writing on African Fashion and talent.