The Art Of Fashion 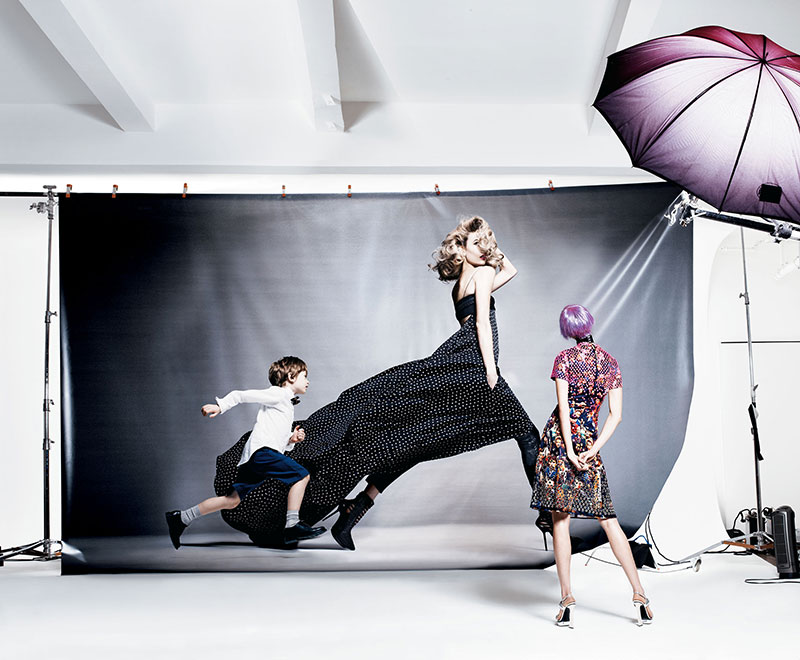 American retailer Neiman Marcus has announced Andreas Sjödin as the photographer of The Art of Fashion for Spring 2014. The campaign includes twenty-six images of innovative fashion and will appear in the March edition of the Neiman Marcus publication, the book. Versions will also run in the March issues of Harper’s Bazaar, Vogue and Vanity Fair.

Sjödin was raised in the suburbs of Stockholm. He spent his first 10 years working as an art director on ad campaigns for international fashion companies. “During that time, I got to work with all the important photographers, the most important being [Richard] Avedon,” he says. “Working with him, I realized, Wow, there is an even better job in this industry than art director and that is being a photographer! The energy and passion he had, even at 75, was like a child. I wanted to be like that.” 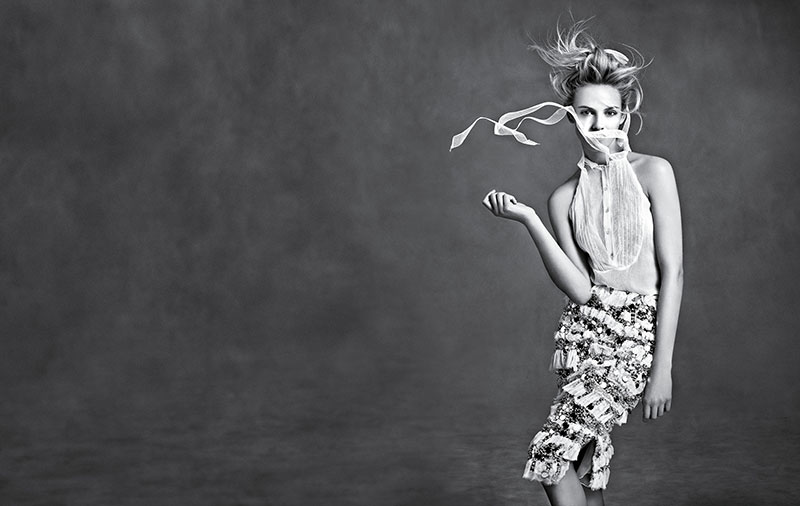 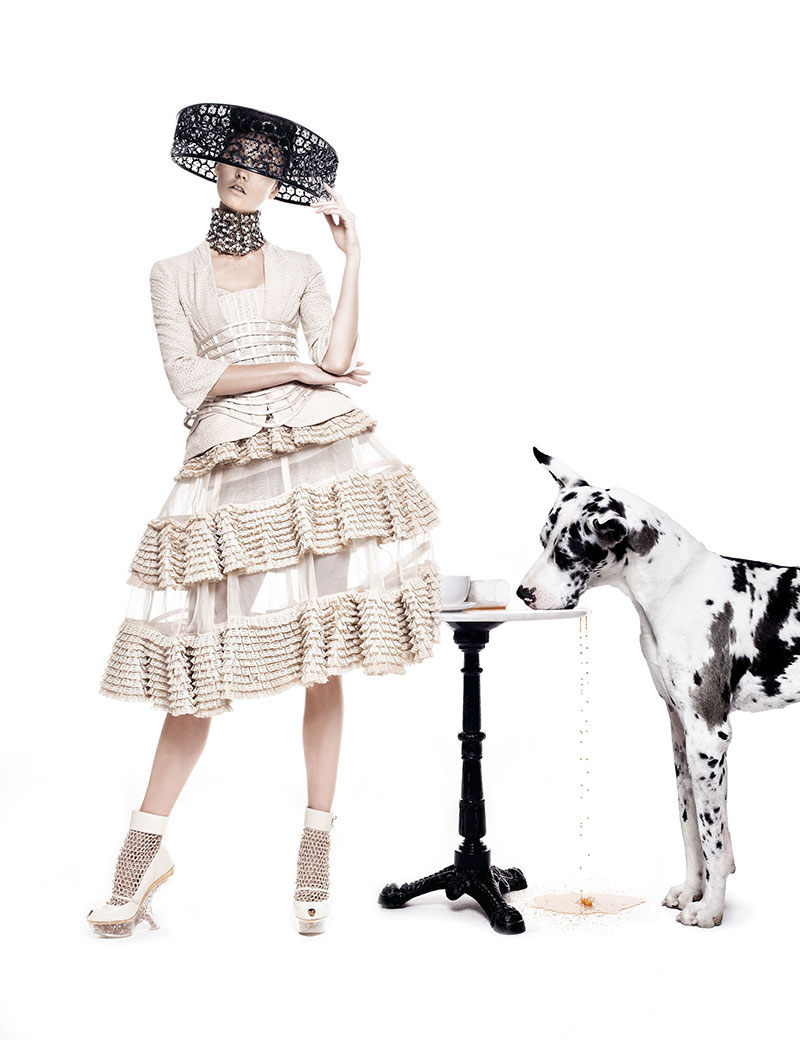 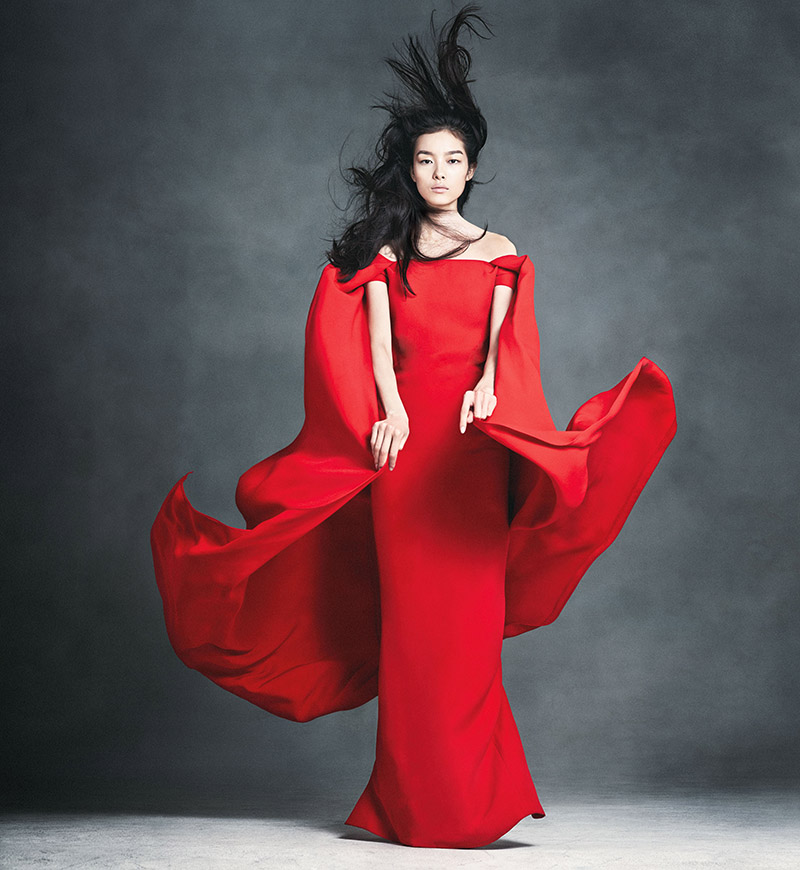 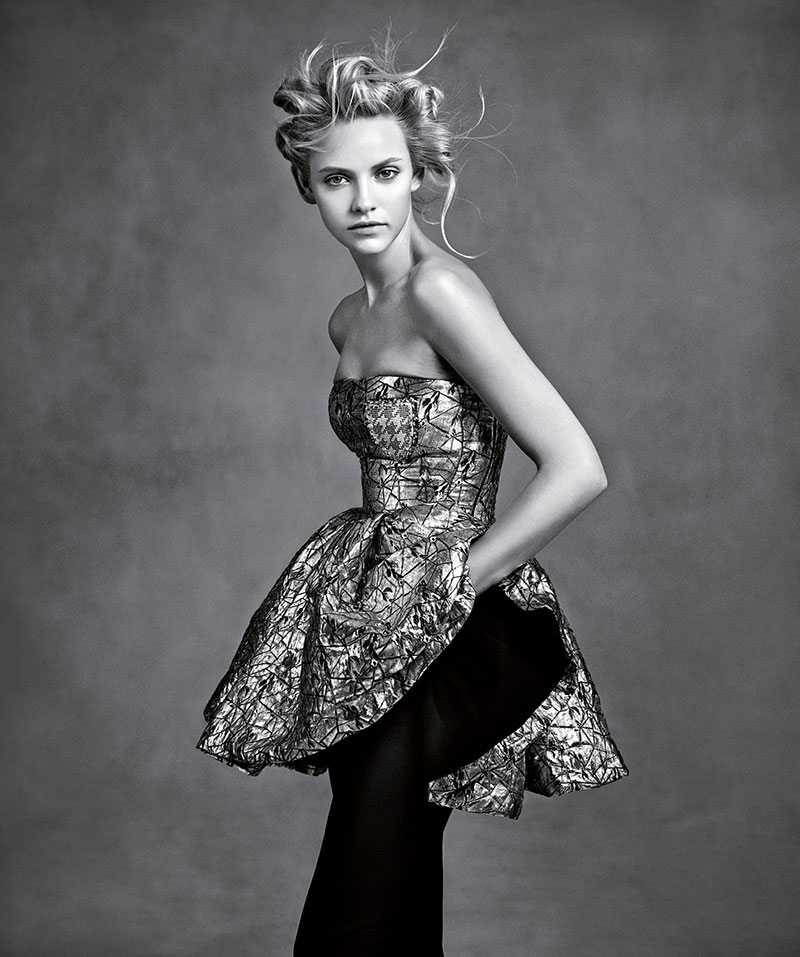 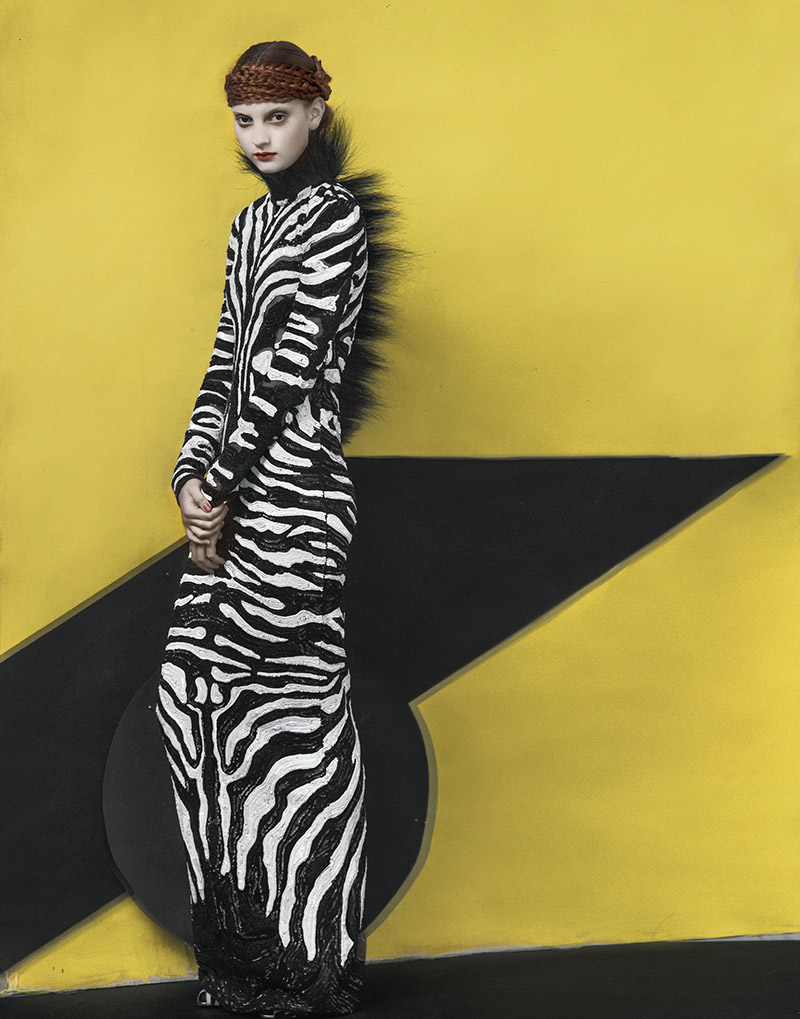 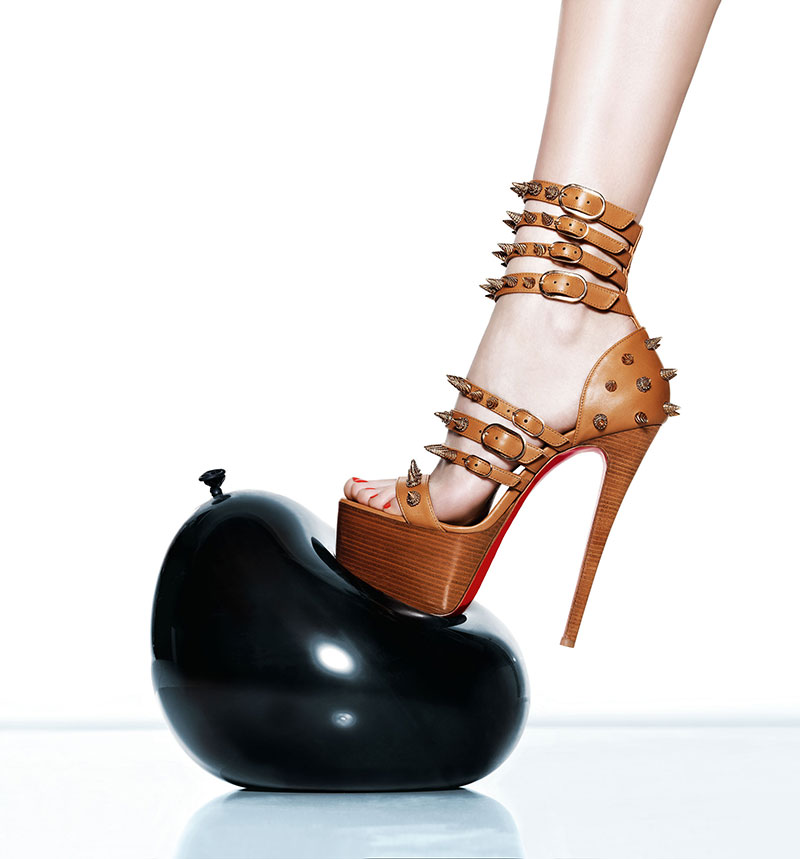 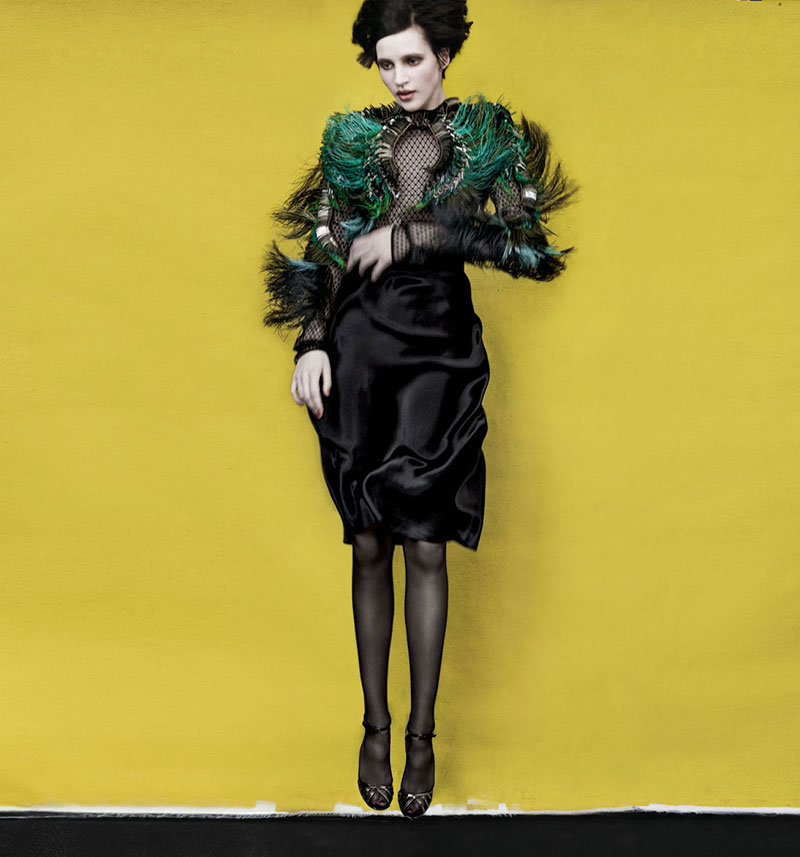 The sustainable approach of Lukhanyo Mdingi