Who’s Behind That Lens? 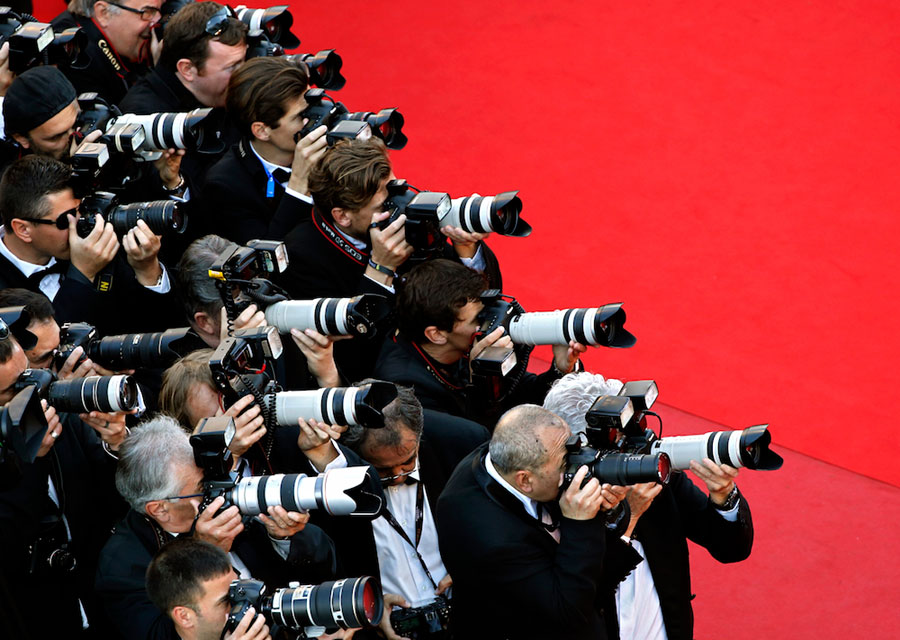 At times I’m at a picturesque location that complements my outfit, but there’s no one to capture the moment.

I remember attending fashion weeks in the past and knew there was no one to take a picture of me. I had to opt for something more challenging, and probably not the safest, asking strangers to take a shot using my phone camera. Fashion weeks in South Africa often happen in the evening, and it’s indoors. At times I want to take a picture outside the venue, maybe on the street alongside a monumental building. All I did was invite trouble. Anybody that lives in Jozi will know what I mean. I was never comfortable because I’d worry about the phone disappearing into the darkness of night. 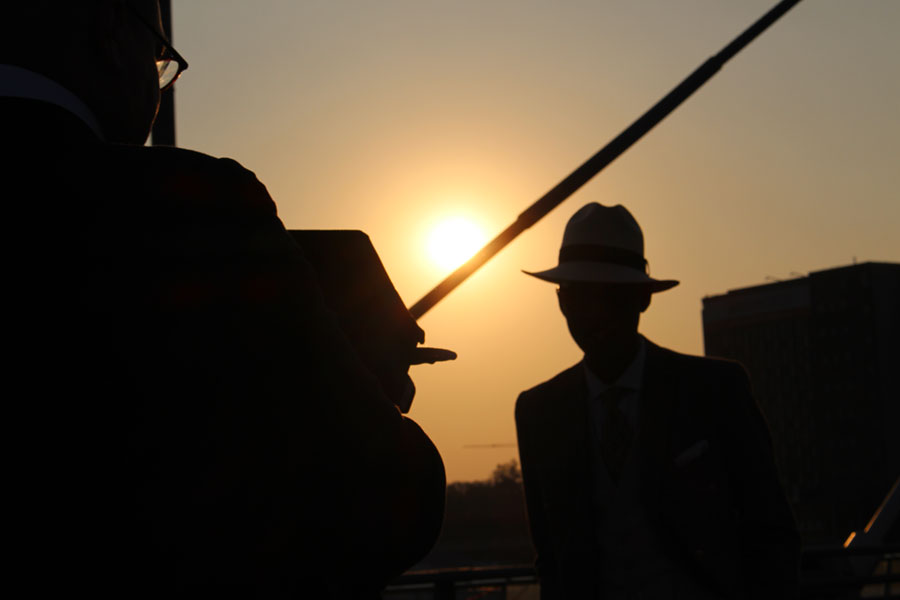 Asking a fashion follower was another mission, as they are tough people to approach. Even after braving it and asking, I was still not at ease. Pictures never lie, and they would testify to how terrible I looked. As shy as I was, I could never ask for them to take a few more shots and being a lone ranger at these events, I would wait for someone to ask me to take their picture and for them to return the favour.

Even after investing in a new camera phone I still didn’t like the results. The filters didn’t do much justice despite invested much time in them. I had to sacrifice leave days from work for fashion events to allow me to arrive early enough – before the sun set. I would come hours before the show and look for spots to capture the moment. I started enjoying my new hobby of being in front of a camera. 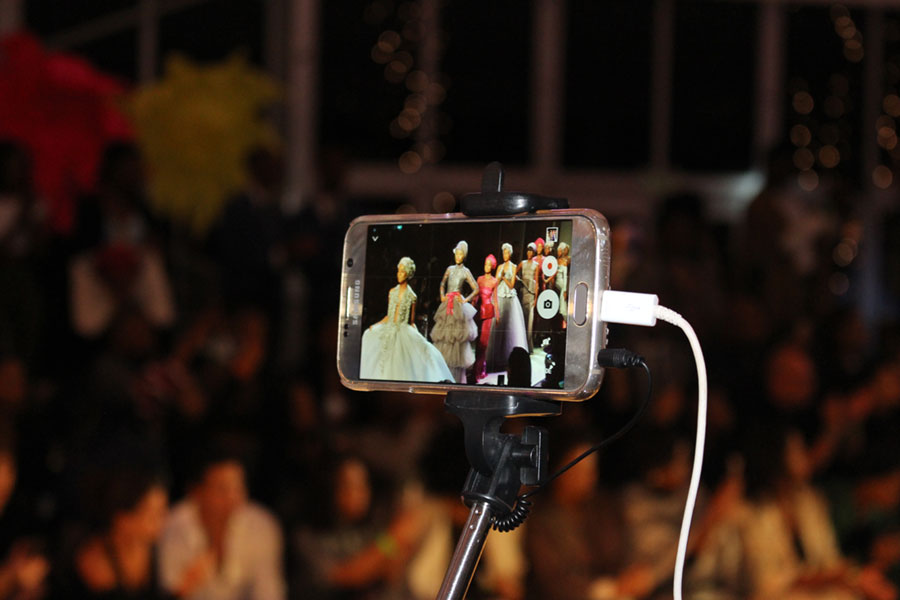 Travelling to Italy and getting a positive response from fashion followers and photographers made me take it seriously. When I returned home, I began paying more attention to detail. When I compared the images of the photographers abroad to mine, there was a huge difference in quality. Was it a no-brainer – digital camera vs. camera phone? I decided to invest in a digital camera to up my game and even added a tripod to look like a pro and become better at taking selfies. Despite all my efforts I was still not getting close to the real pros.

Let me share my opinion on the work done by these individuals. Today, style personalities are known around the world thanks to the work of these maestros. We usually don’t know them or remember them capturing the moments. I too was one of those people. They are underrated and overlooked, and we tend to take their work for granted. 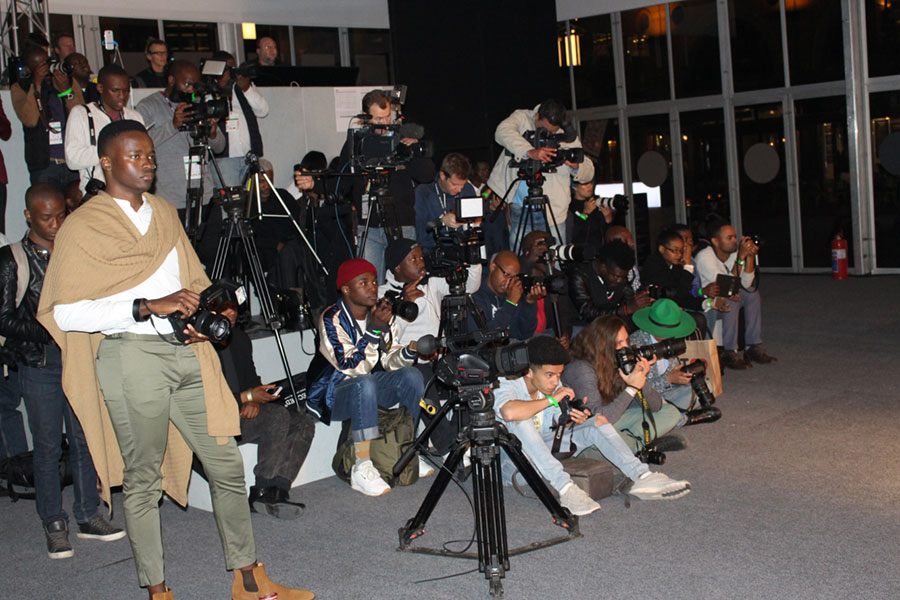 underestimate their intelligence. Photographers have studied and taken years of practice to become who they are. Some are criticized for choosing fashion photography as a career – much the same as others in the fashion world. Photography and fashion are both careers that people embark on for love, not necessarily for getting rich.

In golf, we can afford the same golfing equipment as the pros, but that doesn’t make us play like them. Investing in my digital camera was a step towards improving the quality of my images on an amateur level. There’s more to a photographer’s work than just pressing a button; it’s a profession that deserves respect. 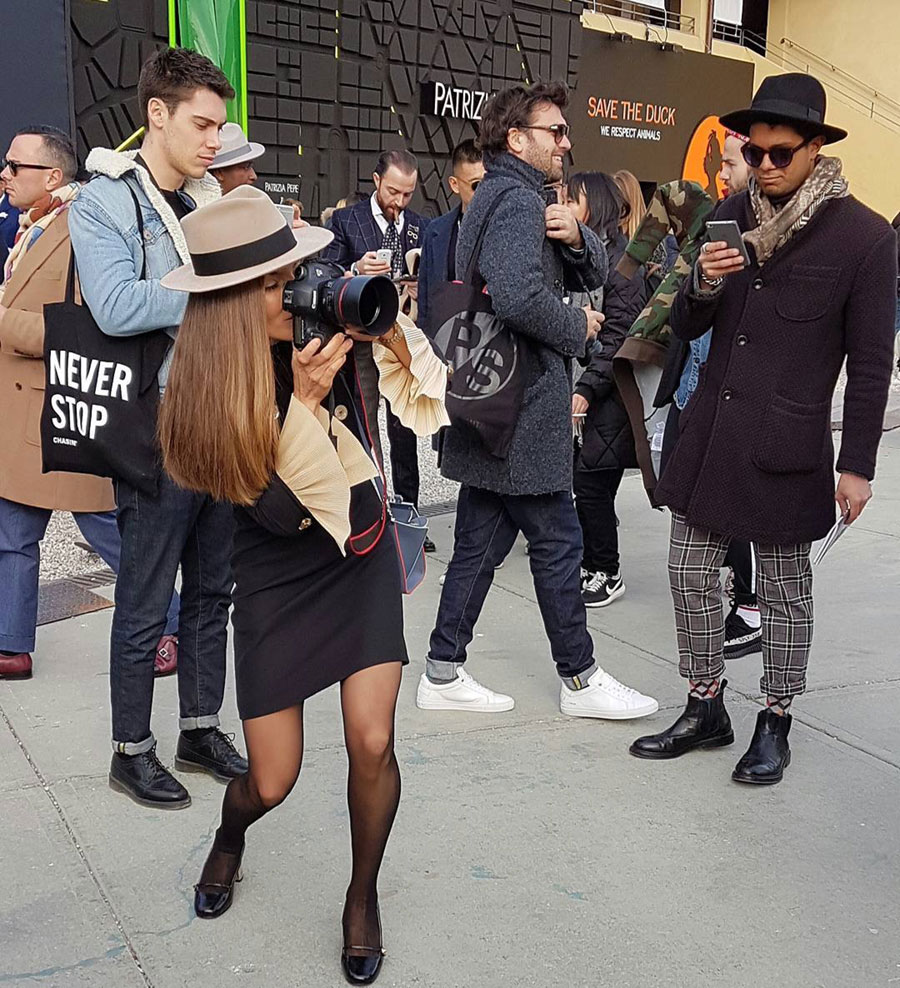 Being friends with these creatives also doesn’t give us the right to mix business with pleasure. If we can pay for stylists, then we can pay for photographers. Inviting them to an event doesn’t mean they should capture your memories. Regardless of the importance of an event, or your status, free exposure doesn’t pay the bills. Just because my friend is a taxi driver I shouldn’t expect a free ride – he has overheads to cover.

“Images that photographers ask permission for are not as great as those taken unaware.”

A photograph from an event doesn’t give you the right to demand it. It may have been published out of courtesy, and if you repost it, the least you can do is give it credit. We insult the craft more by adding filters and cropping their work.

I find the images that photographers ask permission for are not as great as those taken unaware. It’s common courtesy to ask permission before taking someone’s picture, but then we sometimes start interrogating them with 21 questions. A simple, “Hi, may I take your picture?” from a photographer can be followed by: “What’s it for? Who will use it? When can I get a copy? Where will it feature?” 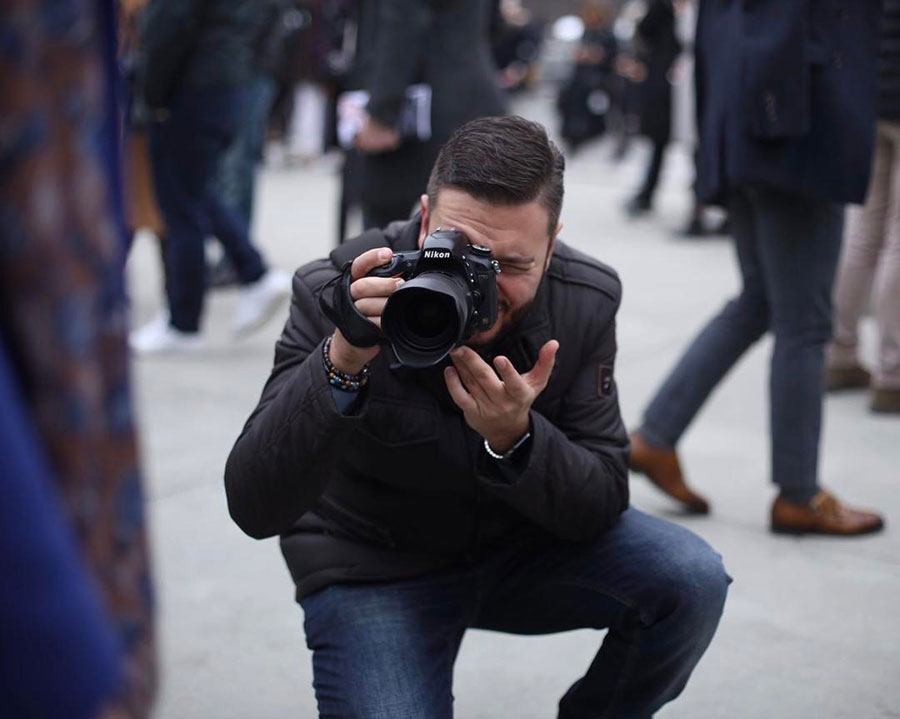 I hope you can relate to this and if you’ve been the culprit once, don’t take it too deeply. Photographers are cool people, and they forgive you, but I hope we all now appreciate them a little more.

Brian Lehang, The Suitableman, is a sartorial dresser based in Johannesburg. He’s in love with fashion, addicted to house music and a golf fanatic.