Erre and Leather: The trend we can’t get enough of 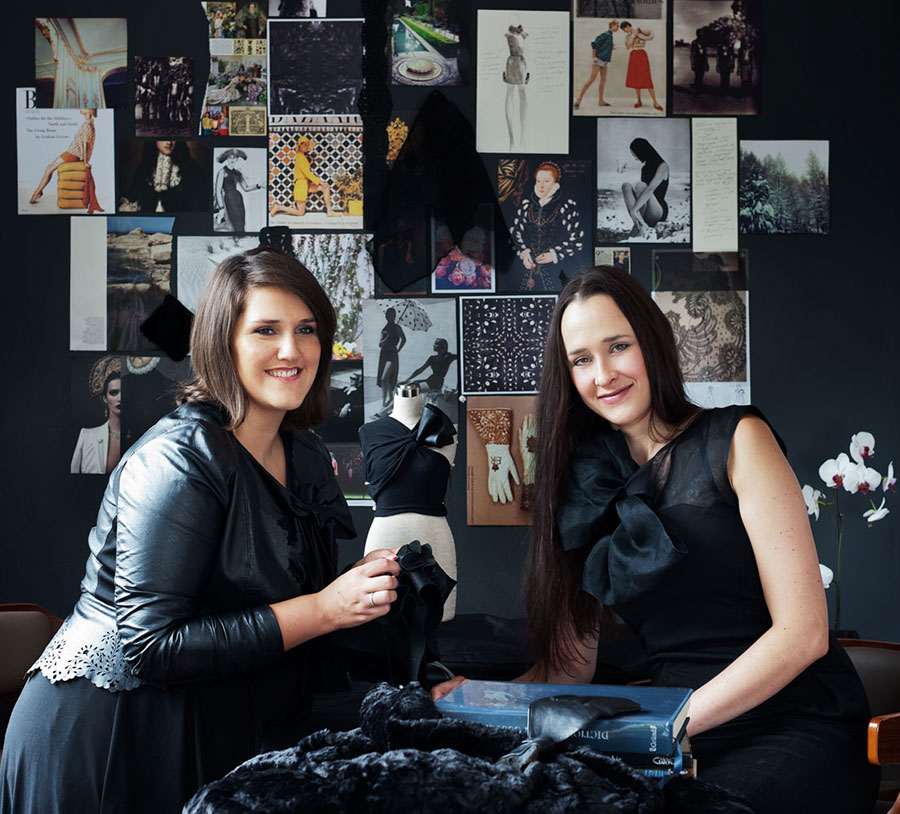 Carina Louw and Natasha Jaume were both part-time fashion design lecturers at a small college in Pretoria when their between-class chats about the industry inspired them to collaborate on a new venture. Jaume came from a bridal and evening wear background and Louw’s speciality was tailoring men’s suits. With seperate, yet complimentary skills, Erre was born in 2012. Named after medieval travelling courts, they adapted the original word “eyre” (travel) to fit their wandering eye when it came to finding inspiration. The pair identified a gap in the market for formal women’s wear as well as creating garments that had an investment value, beyond one season.

They working on the brand for over two years, testing garments on friends, and after much market research felt they had a brand that stood out. “We didn’t have store buyers when we started out, says Louw, “Just individuals buying directly from us, mostly through word-of-mouth.”

The pair  were both obsessed about the idea of using local materials, not imported from abroad, and settled on leather. Louw admits to being a little obsessed about it and Jaume had worked with it before. They aimed to create investment pieces and garments that might still have relevance in 10 years time.

One of their latest creations, the Spanish Jacket, can transform. Some of the laser cut pieces can zip off and a client can decide when to wear it for full effect or whether it can remain  a basic leather jacket. “A piece like that will last for a few years and not go out of fashion because it’s more of a classic design, says Louw.  “If I don’t see people wearing our jackets in five years time, I’ll know we’ve failed.”

Louw thinks that beautiful design can last a lifetime and doesn’t need to be over the top.  They look to iconic designers of the twenties and thirties, that won’t look unfashionable today, and also study the longevity of other fashion designers who’ve been around for decades.

“We’ve always had this idea of creating pieces for working women in the working environment,” says Louw, “but we also aim for a sense of exocticism, adventure and excitement. We want to bring that sense of ‘I’m on holiday’ into your daily working wardrobe.”

Both travel regularly, but inspiration for their work is not necessarily based on what they see. “It’s not where we’ve been, but also a sense of escapism, the places we dream about going to, says Louw.

Louw has a background of lecturing in fashion design history and planned a recent trip to France around museums. They visited an old lace museum where they still handmade the fabric. A sample they brought home has inspired some of their patterns.  Fabrics, techniques, architecture and even interiors are all influences on their garment. 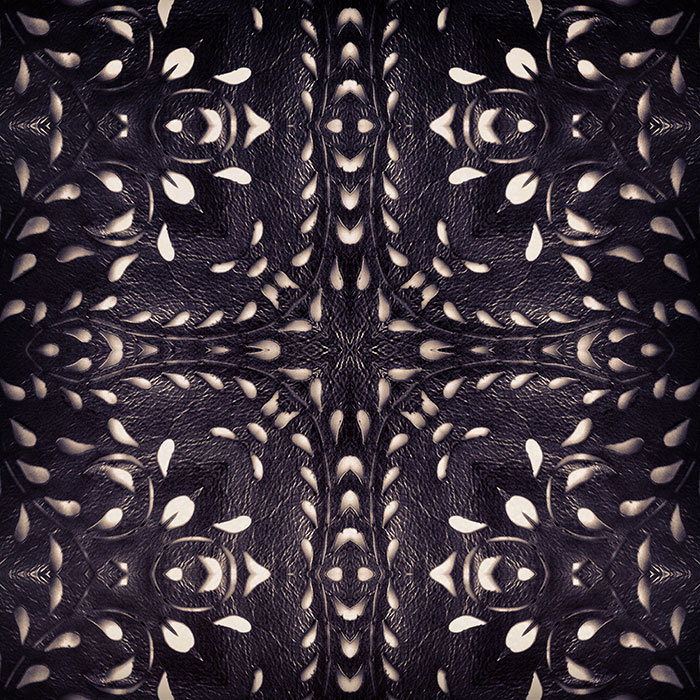 A key to their work is a laser cutter, necessary for cutting the impossibly small patterns in their work. They combine the latest technology with hand-stitching and techniques that take hours, but creates a beautiful and interesting result. “What’s the point of producing something that’s mass-produced,” says Louw.  “We want to stay, small, exclusive, special and beautiful.”

Most people thought they were crazy to design in black for the upcoming summer range, yet they’re now happy to see they’re on trend.  “The reason we use black is because if you strip a design of its colour, be it clothing or architecture, you tend to focus on the lines and textures more.” Louw has looked at romantic and feminine influences from the Renaissance period, especially royalty, where they wore garments that complimented and framed their faces. “We’ve focused on this aspect for our power dressing,” she says. “The focus should be less on boobs and bum, and instead focus on the shoulders and face, drawing attention to those areas – the places you should be focussing when you’re speaking to someone in a meeting.”

Ultimately though, it’s about knowing your client. “I couldn’t have designed for a woman of 40 when I was in  my 20s, because I had no idea of her lifestyle,” says Louw. 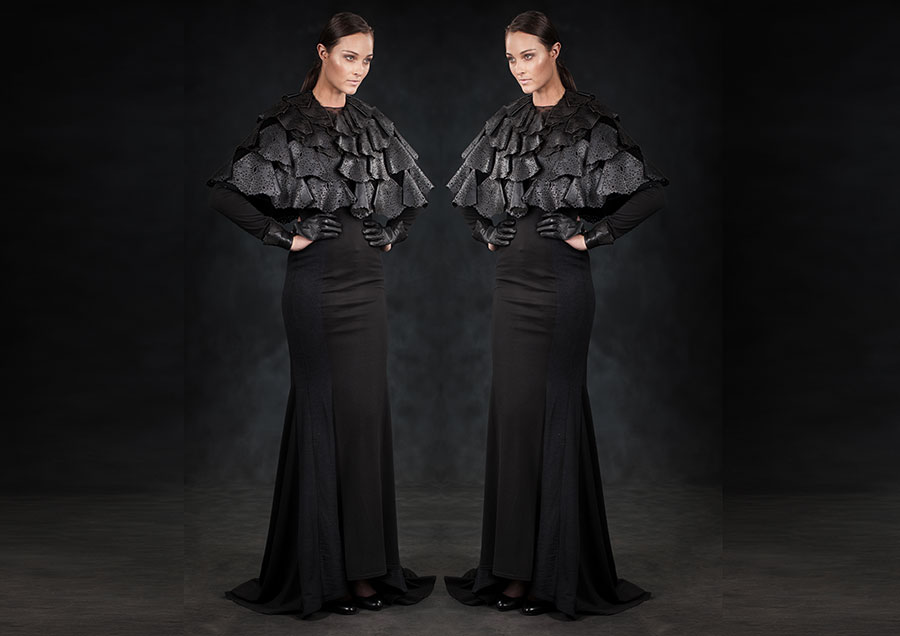 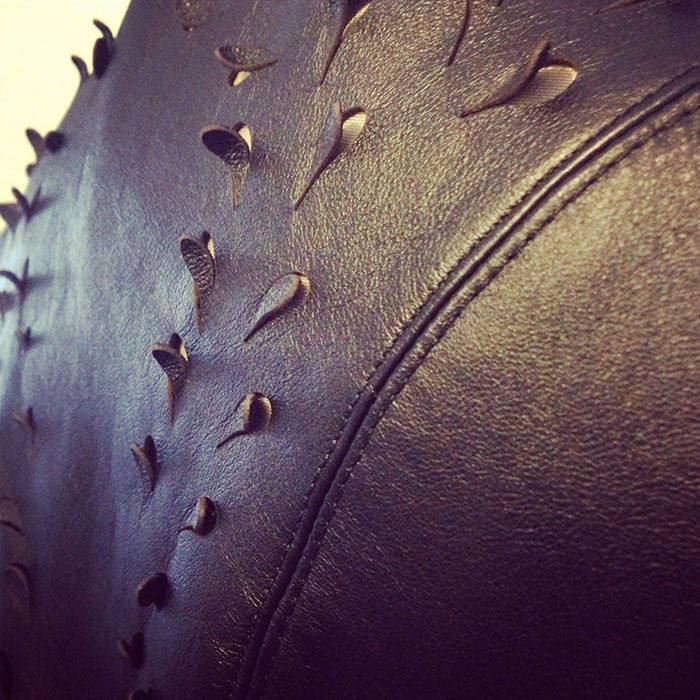 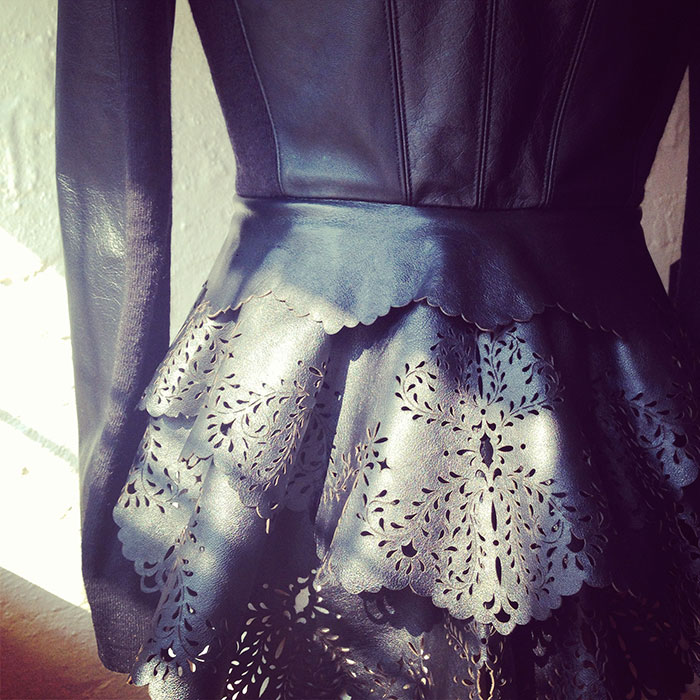 Getting to know Waseefa Hutton of HSE of Bespoke